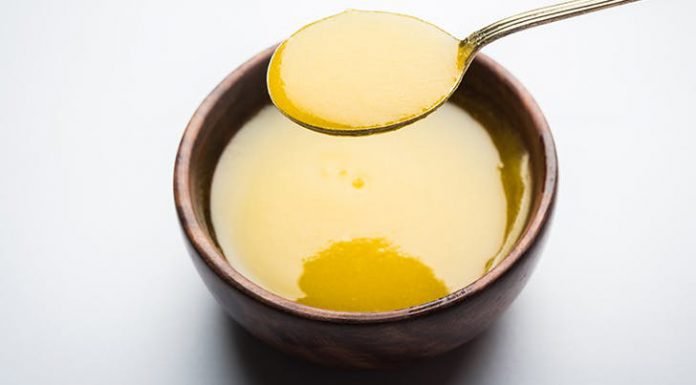 Cuttack: Continuing its crackdown on manufacture and sale of adulterated food items in the city, Commissionerate Police on Thursday destroyed tonnes of fake ghee.

The ghee estimate at Rs 10 lakh was destroyed by the officials of Cuttack Municipal Corporation and Commissionerate Police near Sikharpur Gurudwara.

Six persons have been arrested in this connection. The ghee was being sold in under the brand names of Balaji and Durga ghee, informed a member of the raid team. “The packets contained message ‘not for human consumption and were being sold without the mandatory 14 digit FSSAI code,” said the officer.

The adulterated ghee was seized during multiple raids by Malgodown and Chauliaganj police.

Pipili Bypoll: Voter Turnout Goes Up To 60 Per Cent