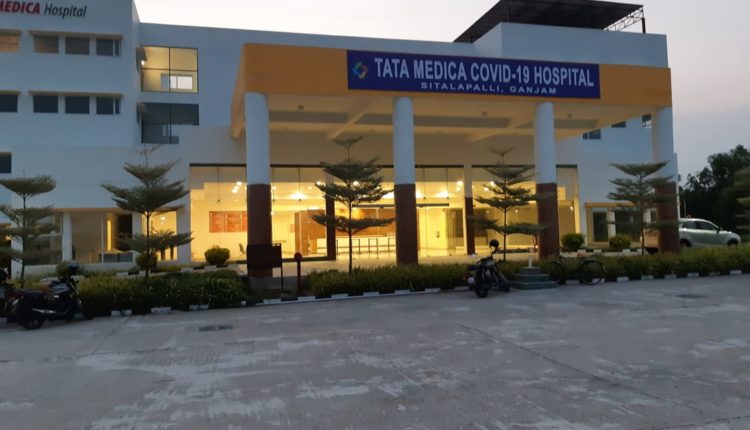 This was among the numerous steps Chief Minister Naveen Patnaik announced on Monday after a review meeting to re-draw and re-strengthen COVID strategy in the district, which has so far reported the highest 5,766 positive cases, and the entire state.

Also Read: Plasma Therapy In 3 Odisha Hospitals From Tomorrow; Know What The Procedure Is All About

“A dedicated 100-bed (including 16-bed ICU) COVID Hospital will be set up at Amit Hospital, Berhampur. It will be operated by Ashwini Hospital, Cuttack. An MoU between Ganjam district administration and Cuttack Aswini Hospital has been signed for this initiative,” a CMO release said.

To strengthen the manpower in Ganjam, the government has already deployed two IAS officers as ADMs, 25 OAS Officers, 105 ORS officers, 30 MBBS doctors, 100 Ayush doctors, 27 lab technicians. Besides, officers of various levels including three DSPs and 10 platoons of the police force will be sent to the district, it said.

The other decisions taken at the meeting are as follows:

• The ambulance service in Ganjam will be further streamlined to ensure timely response to the patients. The District Collector has been empowered to deploy as many as 100 Ambulances as per the requirement.
• Special focus will be on mental health counselling of the patients. Professionals will be involved for the same.

For the rest of Odisha: