Plasma Therapy In 3 Odisha Hospitals From Tomorrow; Know What The Procedure Is All About 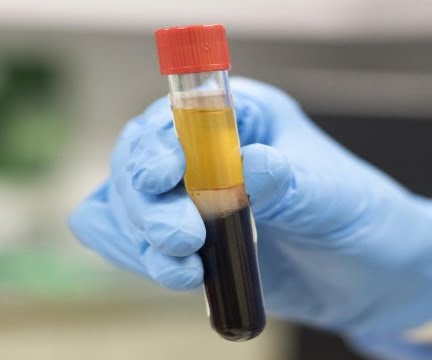 Bhubaneswar: Plasma therapy for the treatment of COVID-19 patients will begin in three hospitals of Odisha from Wednesday.

This was revealed during a high-level meeting presided over by Chief Minister Naveen Patnaik on Tuesday.

WHAT IS PLASMA THERAPY

Convalescent plasma therapy is a procedure which involves the use of antibodies from the blood of patients who have recovered from COVID-19 to treat other infected people.

The immune system of those who contract COVID-19 or other viral diseases responds by creating antibodies, which attack the virus. The antibodies build up over time and can be found in plasma – the liquid portion of the blood. When plasma from the blood of a recovered patient is injected into a critically-ill COVID-19 patient, the antibodies present in the plasma are then expected to help that person fight the infection.

In May, a senior doctor of Pune’s state-run Sassoon general hospital had claimed the first successful experimental use of plasma therapy for treating a COVID-19 patient.

This procedure was also used on a doctor from Bihar’s Muzaffarpur and two other patients at the All India Institute of Medical Sciences (AIIMS), Patna. All the three patients have recovered from the infection and would be discharged in the next few days, a doctor told The Hindustan Times on July 13.

With clinical trials on plasma therapy still not over, doctors are still reluctant to bet their money on its treatment, the report added.