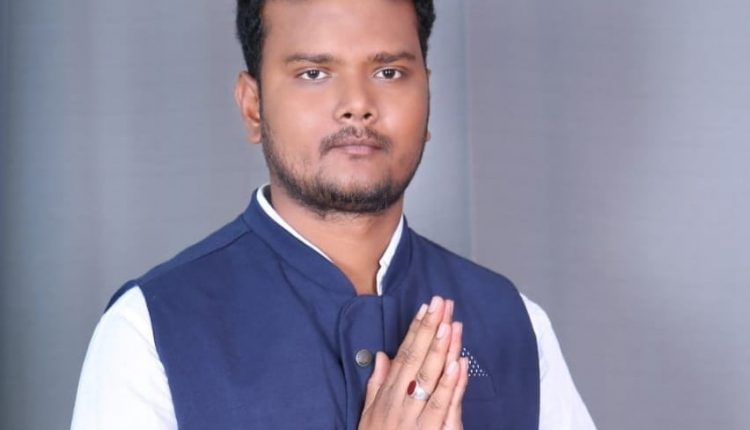 On June 18, a case was registered against Das under relevant sections of the Immoral Traffic (Prevention) Act besides some other sections of the IPC after his girlfriend and wife-to-be Somalika Dash accused him of operating a sex racket and running a brothel.

The complainant mentioned the names of six persons, including Das, in her complaint. She alleged that the legislator engaged innocent girls in illegal activity and the money collected through the sex racket was used by him for election-related expenses.

In her complaint, Somalika further said that the MLA had developed a physical relationship with her and dumped her when the time came for marriage.

“There is much hue and cry over the issue politically as well as on social media. Since the accused is a sitting MLA, tit has become a sensitive issue. It is requested that an order may be passed for a detailed investigation by the Crime Branch into the case,” Jagatsinghpur SP Akhilesvar Singh wrote to Crime Branch’s additional director general Arun Bothra on July 4.

Free Booster Dose: Naveen Appeals To All Eligible People To Get Vaccinated For COVID-Free Odisha