PLFI Commander From Odisha Killed In Encounter In Jharkhand 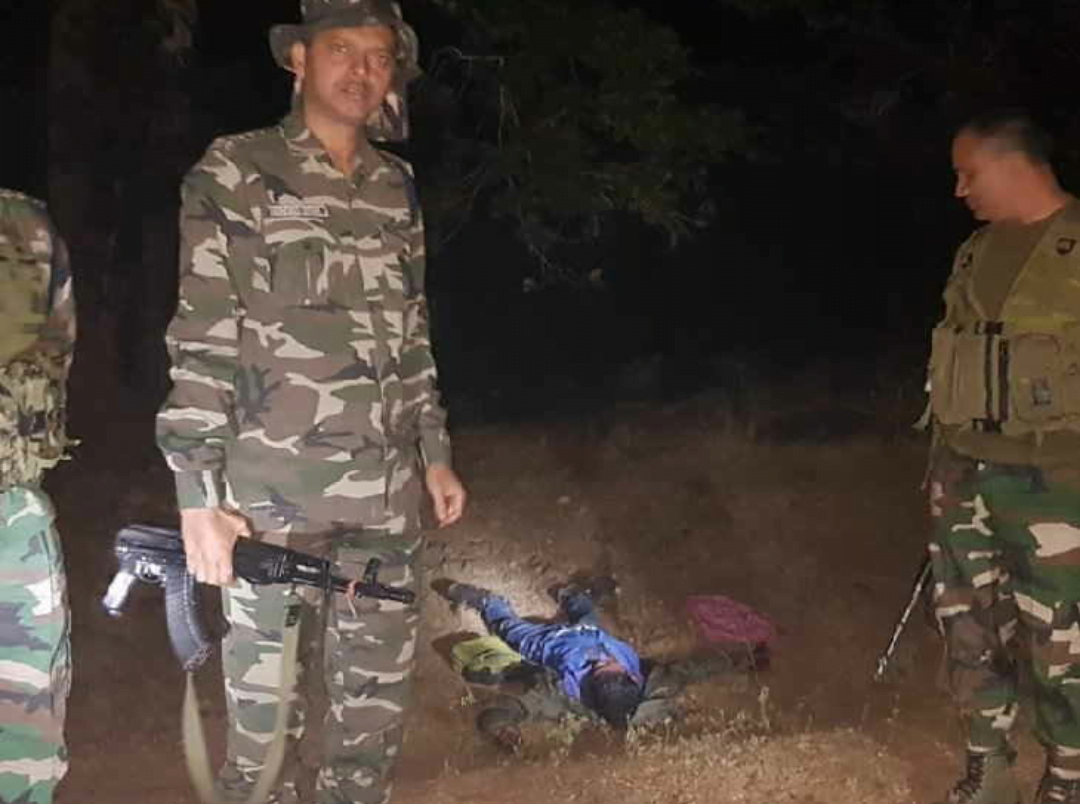 Rourkela: A dreaded leader of the People’s Liberation Front of India (PLFI), hailing from Odisha’s Sundargarh district, was killed in an encounter with the security personnel in Jharkhand late on Thursday.

The deceased was identified as Bijay Dang, a native of Raibaga in Sundargarh district.

Acting on a tip-off about the presence of Bijay and some of his associates inside Jhapla forest under Kolabira police limits in Simdega district of Jharkhand, the security personnel raided the area in the night.

According to Odisha and Jharkhand police, Bijay was involved in several crimes in both the states. In Sundargarh district, he was active in Rourkela, Biramitrapur, Raibaga and Kuanramunda areas, where he used to collect extortion money from the industrialists and local businessmen. In July this year, he had killed a cattle trader at Raibaga.

Apart from this, Bijay was involved in the murder of a BJP leader in Jharkhand recently.

In Pictures: Vehicle Checking Drive Ahead Of Hockey World Cup In Odisha Capital