Plus 2 Admission Dates Extended In Odisha Amid Flood Situation 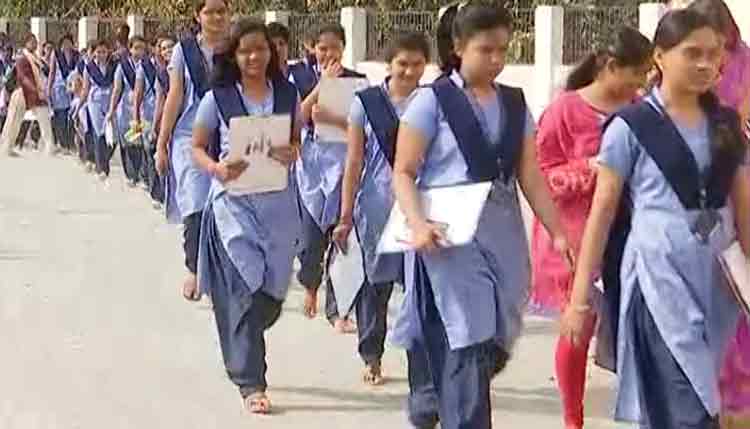 Bhubaneswar: In view of the flood situation in many parts of the state, the Odisha government on Saturday extended the admission dates of Plus 2 students.

While the last date for first phase admission has been extended to August 30 from August 25,  the second phase admission will be completed by September 10, School and Mass Education Minister Sameer Ranjan Dash said.

The first phase admission of Plus 2 students was earlier scheduled to be held between August 19 and 25. Now, it has been extended to August 30 from 25.

The second phase admission, which was to be held between September 5 and 7, will now be start on September 8 and will continue till September 10.

The State government had earlier decided to hold spot selection on September 15 and 16. As per the new schedule, it will now be held between September 17 and 20.

Reports said the list of the first phase of the cut-off percentage marks for admissions into Arts, Science and Commerce streams of Plus II has already been released. While Ravenshaw Higher Secondary School, Cuttack tops the list in Science and Commerce streams, Kandakhai Higher Secondary School at Krushnaprasad in Puri district has done so in Arts.

The Government’s move to extend the admission dates comes as the people in many parts of the state are still reeling under flood situation which has affected 12 of the 30 districts, inundating vast areas and snapping road connectivity.