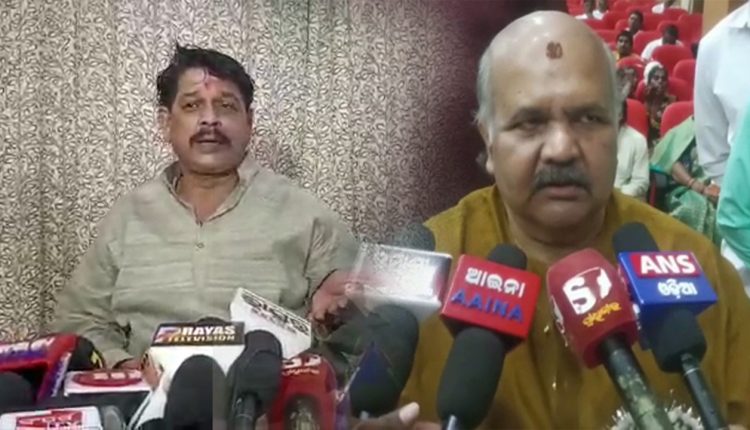 After the meeting held at Puri Circuit House, Sarangi told reporters that protocol should have been followed in the official meeting and Mohanty should not have attended it though he had earlier represented Puri in the state Assembly.

The BJP leader said he asked the minister as to why Mohanty was present at the meeting. There are other former MLAs of Puri who were not present, he said, adding it was a government meeting and not any private programme.

Mohanty, on the other hand, maintained that he was invited by the revenue minister to attended the meeting and he was present there as per her request. Sarangi’s objection to my presence at the meeting only shows meanness and narrow thinking, the former minister said.

Plus 2 Admission Dates Extended In Odisha Amid Flood Situation