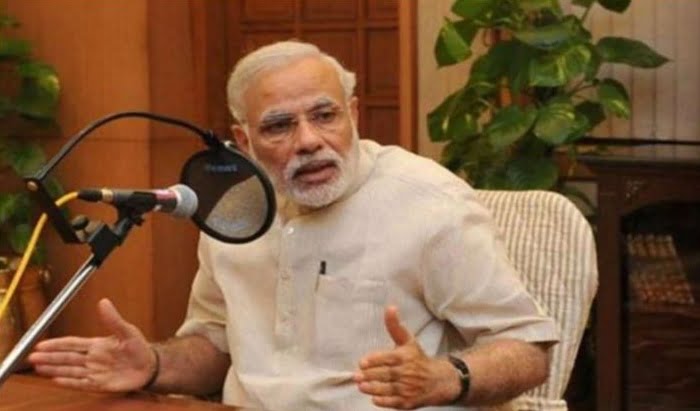 Prime Minister Narendra Modi on Sunday said the government will launch a fitness campaign to make India healthier. He also declared that the country will be plastic free by October 2.

The PM said this on his ‘Mann ki Baat’ broadcast.

The details of the ‘Fit India’ campaign haven’t been revealed. However, the PM said, “It will be an interesting campaign for all alike, women, children, young and old.”

Coming to plastic, he said that Mahatma Gandhi’s 150th birth anniversary will be celebrated by dedicating an “open defecation free India” to the Father of the Nation and a mass movement for “making India plastic free”.

PM Modi also said that plastics could be recycled and converted into fuel.

“I urge all municipalities, municipal corporations, district Administrations, gram panchayats, government and non governmental bodies, organizations, in fact each and every citizen, to work towards ensuring adequate arrangement for collection and storage of plastic waste. I also appeal to the corporate sector to come out with proactive ways and means for appropriate disposal of all accumulated plastic,” he added.