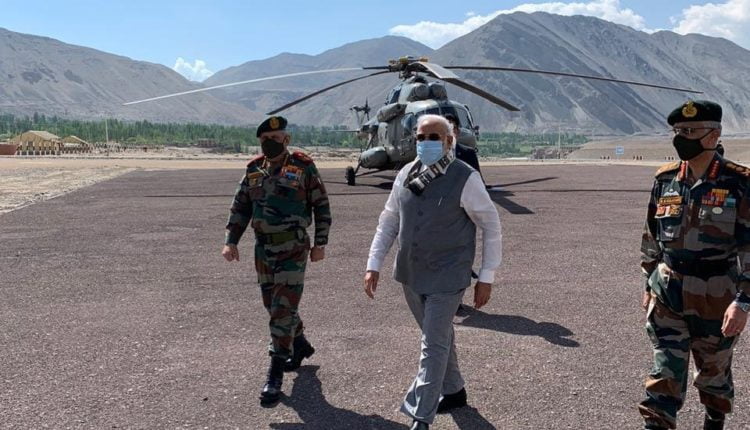 New Delhi: Prime Minister Narendra Modi made a surprise visit to a forward post at Nimu in Ladakh on Friday. He met with troops to boost their morale and send a powerful message to China.

He was briefed on the situation after the June 15 face-off with China as well as given updates on the unrelenting construction by the Chinese side.

“Interacting with our brave armed forces personnel at Nimu,” the PM captioned a photo that he posted on Instagram from the banks of River Indus at 11,000 feet surrounded by the Zanskar range. 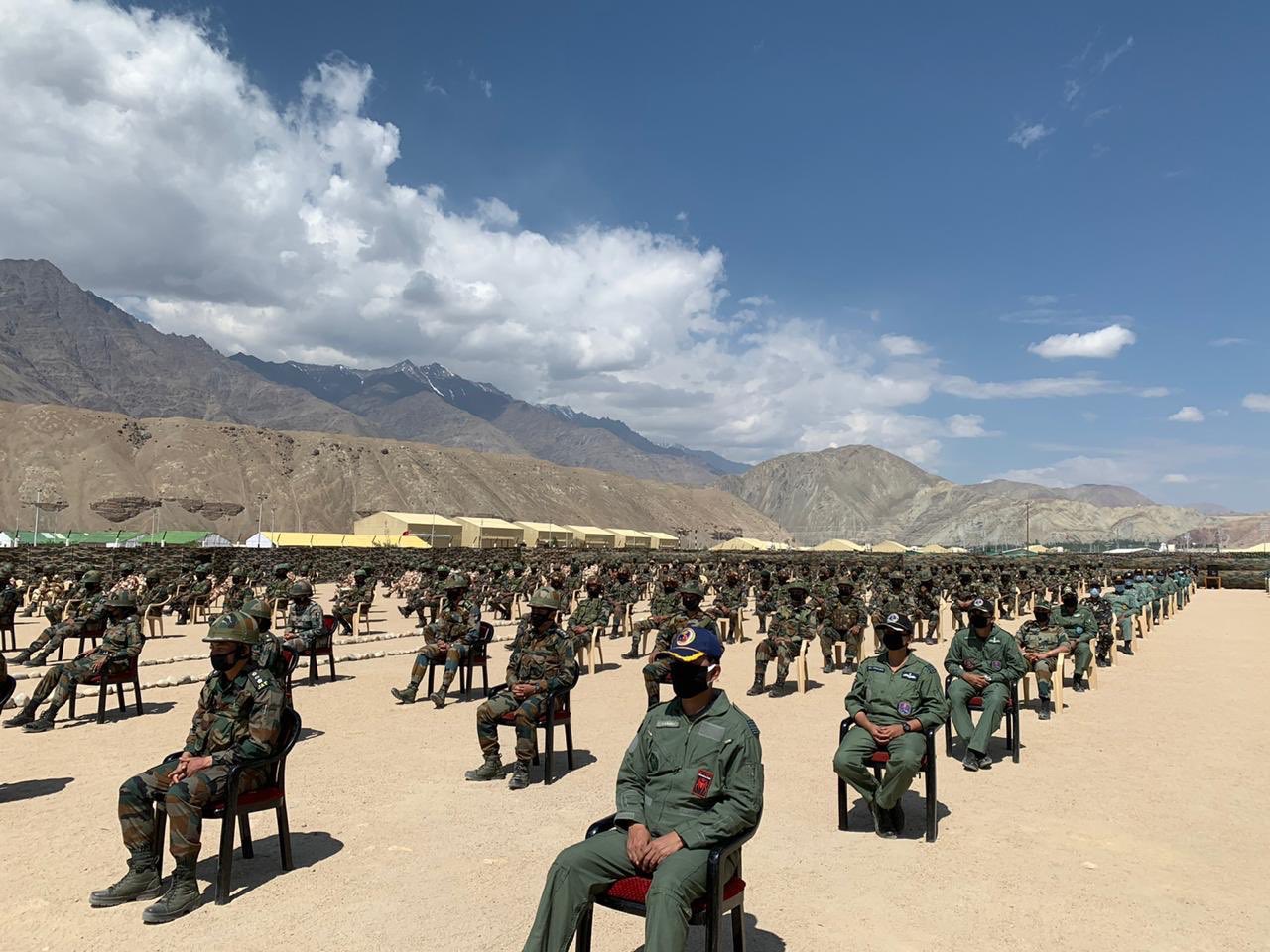 He made a trip to the hospital where several soldiers are recovering from the June 15 clash.

Notably, 20 Indian soldiers were killed in the clash at the Line of Actual Control on June 15. The Chinese side is believed to have lost 45 personnel. 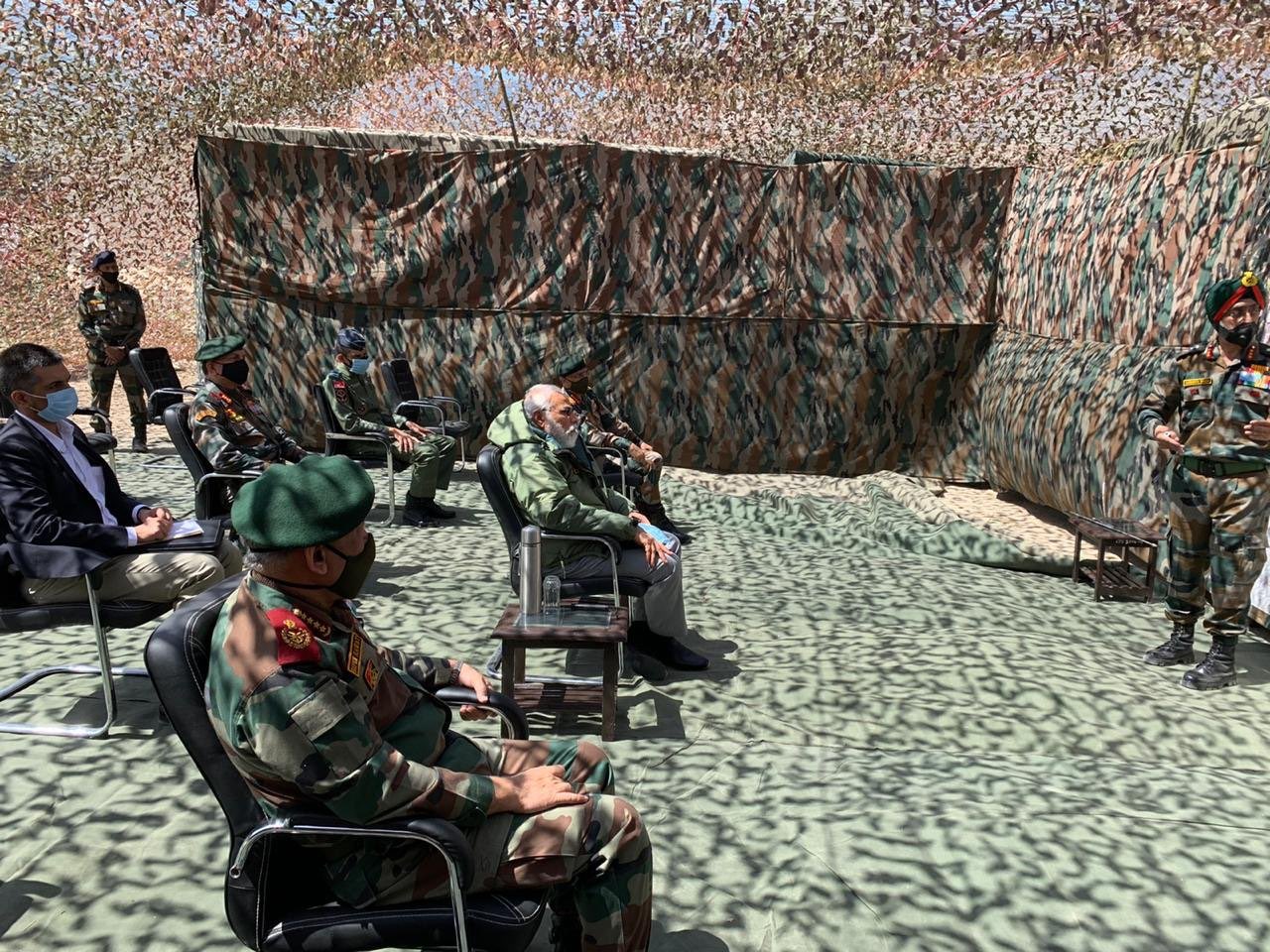 “Those who cast an evil eye on Indian territory in Ladakh have been given a befitting response. If India knows how to maintain friendship, it can also confront someone and give an adequate response. Our brave soldiers made it clear that they will not allow anyone to taint the honour of Mother India,” PM Modi had said on his ‘Mann Ki Baat’ radio program on Sunday.