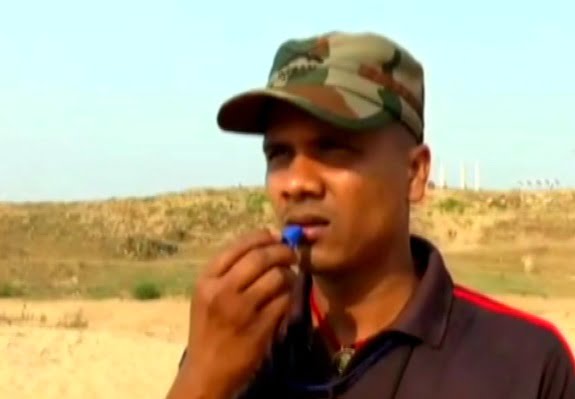 In his mothly radio programme Mann Ki Baat, the PM mentioned that Silu Nayak, a 28-year-old youth of Arakhuda village. provides free training to the youths from his village and nearby areas for the physical and written tests.

Stating that a number of youths have joined the Indian Army, Navy and para-military forces due to Silu’s relentless efforts, the PM urged him to create more heroes for the country.

Silu, who trains the youths near Devi river bank, has so far trained around 300 youths, of whom 70 have joined the Armed Forces.