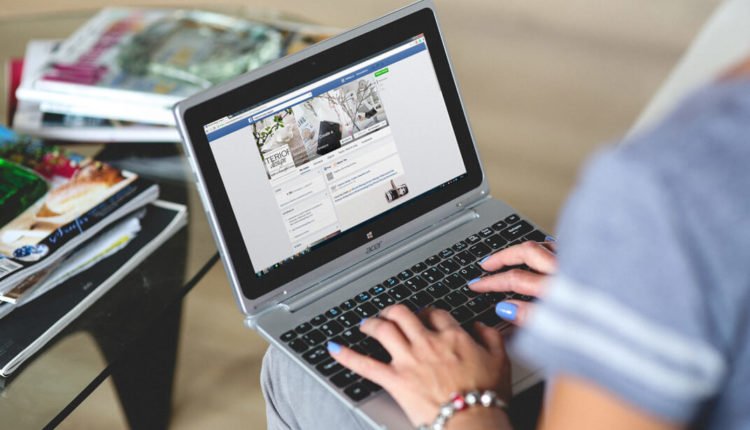 Cuttack: Following information from the Facebook head office in USA, the Commissionerate Police probing the attempted murder of a college girl here has traced the locality from where the miscreants used to send threatening messages to her.

To ascertain the sources of the messages, police had requested the Facebook head office to provide the IP (Internet Protocol) address of the fake accounts and other details. As per the data received, the miscreants had opened fake accounts at a cybercafé in Cuttack’s Mansinghpatna area.

Incidentally, the girl was rescued from a burning room of a rented house at Mansinghpatna.

Earlier on Thursday, Lalbag Police had detained a nephew of the victim’s uncle and his friend for interrogation.

Police refused to divulge details to the media, but said they will crack the case very soon.