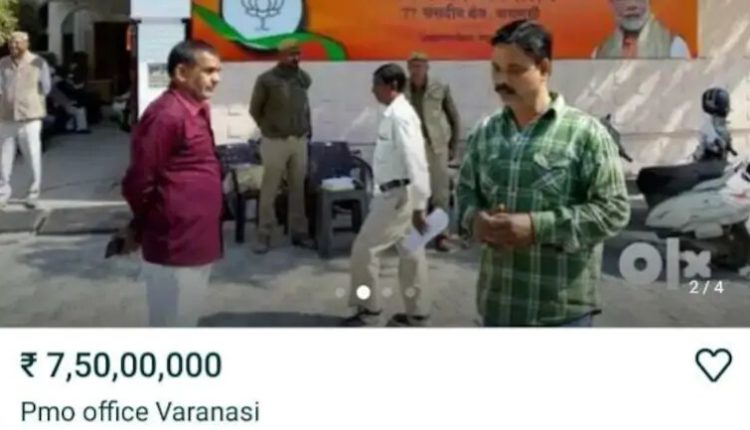 Varanasi: Police here have nabbed four people for putting up an advertisement for the sale of Prime Minister Narendra Modi’s office on the classifieds website OLX. The asking price – Rs 7.5 crore! What is more, the ad even has details and photos of the establishment. Police have now brought down the ad and lodged an FIR.

The OLX ad listed PM Modi’s Parliamentary office in Varanasi as a villa with four rooms and four bathrooms with a carpet area of 6,500 sqft, India Today reported.

Of course, the ad has now been removed. The seller has been listed as Lakshmikant Ojha who even put up photos of the building, the report added.

Jagannath Temple To Reopen On Dec 23 In Odisha’s Puri; Darshan For Locals Only