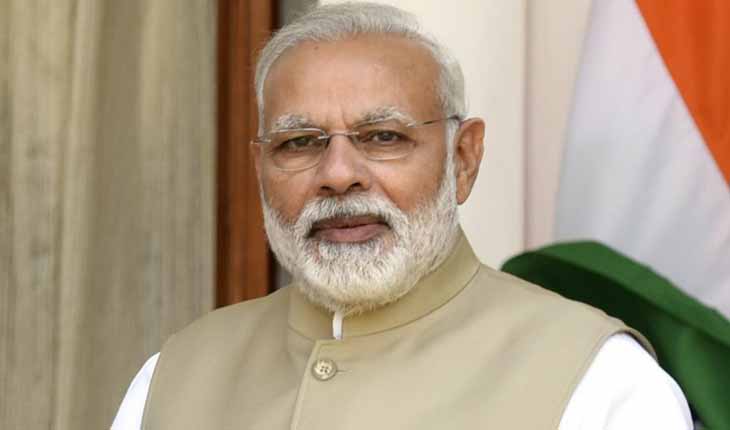 New Delhi: Prime Minister Narendra Modi on Monday said it will be a long war against coronavirus and exhorted Indians not to be tired or take rest as they have to emerge victorious.

“I state it with full responsibility that this is a long war against the coronavirus pandemic. But we do not have to get tired or take a rest in this war. We have to emerge victorious. Today, the country has only one goal and one resolve: to win this war,” the PM said via video call to BJP members on the party’s foundation day.

The PM underlined how India understood seriousness of this disease and waged a timely war against it.

“India’s efforts have set an example before the world in tackling coronavisus. India is one of the countries which understood the seriousness of this disease and waged a timely war against it. India took several decisions and tried its best to implement them on ground,” he said.

He also praised the maturity shown by the citizens during the nationwide lockdown.

“Whether it was the Janta Curfew, or the nationwide lockdown, all of us have firmly stood together. The maturity shown by 130 crore people of India is unprecedented. Nobody could have believed that people of this country will show such discipline,” he added.