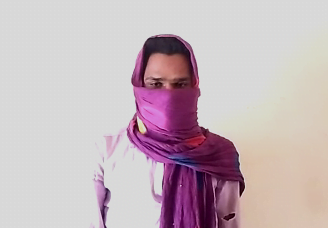 Baripada: The forest guards on Tuesday arrested a poacher while he was trying to set the fire inside Gudidiha reserve forest under Dudhiani forest range in Mayurbhanj district.

The arrested poacher, Salu Tiu of Khadikuda village under Karanjia police limits, had gone to the forest for hunting hare. After laying a plastic trap, he was about to set fire in the nearby area when the forest guards caught him red-handed and seized 22 plastic traps measuring 415 feet from his possession.

The arrested poacher will be forwarded to the court on Wednesday.

On Monday, a tribal youth identified as Pradhan Hembram was arrested for setting fire in the Badampahar reserve forest under Dudhiani range.