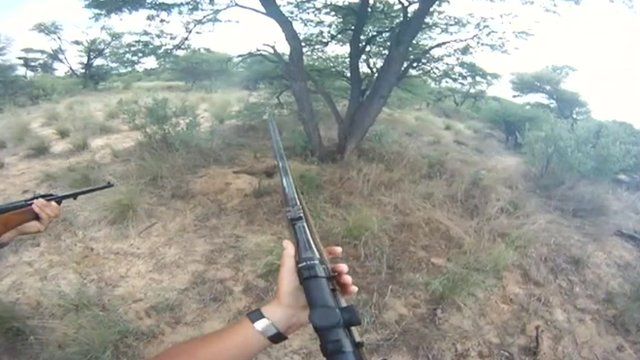 Kandhamal: A poacher died in accidental firing at Nedipaju forest in Kandhamal district late on Saturday.

The deceased identified as Prafulla Kanhar (30).

According to available information, Prafulla had gone to the forest with three others for poaching. But, he got killed after a bullet hit him after an accidental firing. He died on the spot.

On being informed about the incident, Tikabali police rushed to the spot and detained the other three for interrogation.

Cops Nab Home Guard, 2 Others For Ganja Smuggling In…