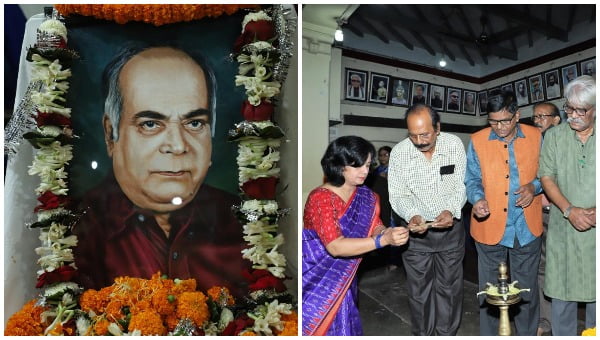 Eminent poet Amaresh Patnaik inaugurated Mishra’s portrait made by artist Sashikant Rout. He also spoke about his association with Mishra and his unparalleled contribution to Odia literature. “He was among those poets who had dedicated his life to literature,” he added.

President of Odisha Sahitya Akademi Dr Hrushikesh Mallick said, “Mishra’s literary works would always enrich Odia literature.” He also explained some of the extracts from Mishra’s poetry and compared them with world-class poems.

Mishra has etched his name in every genre of Odia literature: poetry, plays, novels, short stories, children’s literature, translation, research work on folklore. He has been conferred with Odisha Sahitya Akademi award, Sarala Award, Bishuba Award and Jhankara Puraskar, among others.