Police Alert: Plane Threatens To Crash Into US City 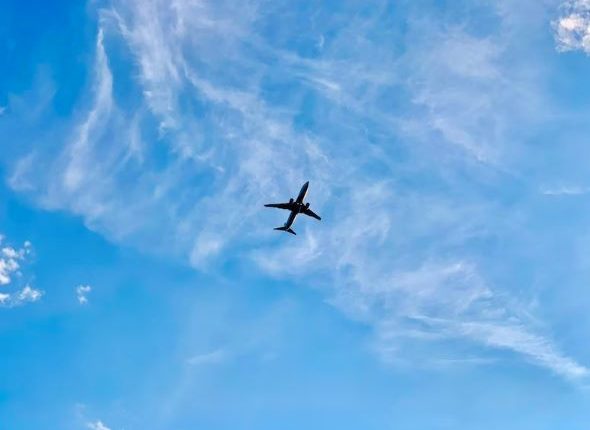 Tupelo (US): A small aeroplane circled over Tupelo, in USA’s north Mississippi, on Saturday morning (local time), with the pilot threatening to crash into a Walmart store.

Tupelo Police Department said in a Facebook post that a Walmart store and a convenience store, both within the plane’s range, had been evacuated.

The plane started circling over Tupelo, Mississippi, about 5 a.m. It was still in the air more than four hours later, but had flown away from Tupelo and was circling over another community nearby, reported AP.

Police personnel have made direct contact with the pilot, but almost five hours after the threat was issued, the plane was still circling in the vicinity.

“Citizens are asked to avoid that area until an all clear is given. With the mobility of an airplane of that type, the danger zone is much larger than even Tupelo,” police stated.

The aircraft — a Beech C90A — is believed to have been stolen and the authorities are trying to determine whether the pilot is an employee of a local airport.

Several federal agencies, including Department of Homeland Security, are putting their heads together in the investigation.