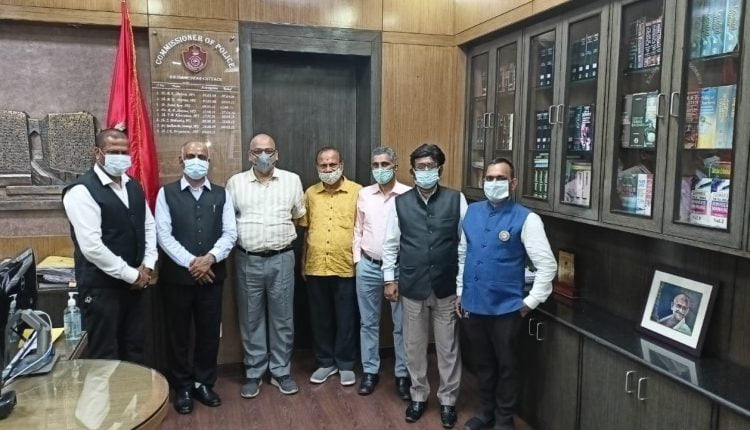 Bhubaneswar: Considering the regular traffic congestion near the court building, here, Police Commissioner of Bhubaneswar and Cuttack Soumendra Kumar Priyadarshi has assured that a foot overbridge will be constructed at the place.

Priyadarshi gave the assurance after the members of Bhubaneswar Bar Association raised the issue at a meeting in the office of the Commissionerate Police, here on Monday. The Bar members pointed out that the lawyers and petitioners were facing problems due to congestion of vehicles in front of the court caused by the bottleneck on the road.

They also demanded early completion of half-constructed buildings on the court premises.