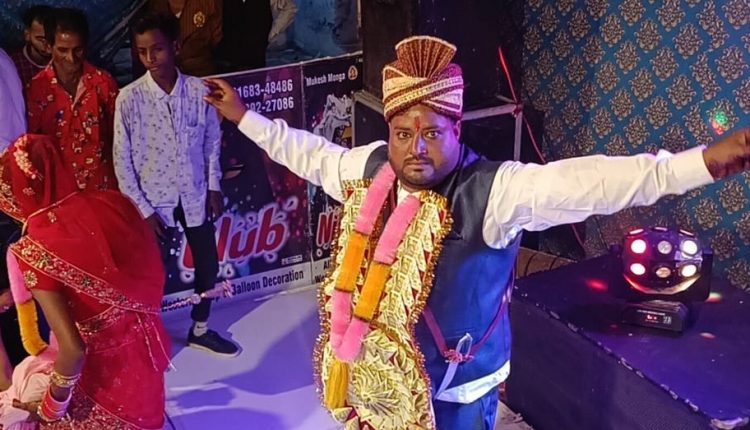 Bhawanipatna: Police have detained a man from Odisha’s Kalahandi district for allegedly selling his wife in New Delhi recently.

According to sources, Khira Beruk of Narla block in the district had married Purnami, daughter of Kulamani Bhoi and taken her to New Delhi to work as daily labourer on October 30. But he returned home alone after a few days.

On November 5, Purnami called her father over phone and told him that Khira had got her married to another man in New Delhi on November 2.

Following this, Kulamani filed a complaint against Khira at Narla police station on November 6. After registering a case, the police detained Beruk, the sources said.

Speaking to the media, Kulamani alleged that Khira had sold his daughter for a certain amount to a man in Delhi. Though he was not aware of the address of the man whom Purnami was sold, Kulamani said the police have assured him of rescuing her and bringing her back home.

Tremors Felt In Delhi-NCR As Another Earthquake Jolts Nepal