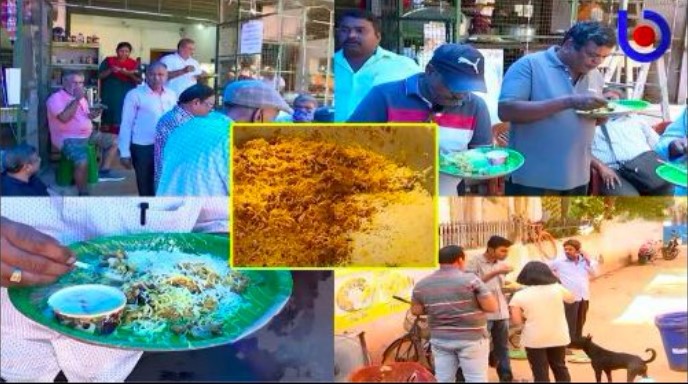 Bhubaneswar/Puri: The row over Hindu practices during eclipses in Odisha continued to simmer as the head of Chhatisha Nijog, a servitors’ body, in Jagannath Temple at Puri sought Chief Minister Naveen Patnaik’s intervention for action against the people who organised biryani feast during recent eclipses and made derogatory remarks against Lord Jagannath.

In a letter to Naveen, Chhatisha Nijog’s Nayak Pattajoshi Janardan Mohapatra said the people, who claim themselves to be rationalists, hurt the religious sentiments of the Hindus by ridiculing the century-old traditions during the recent solar and lunar eclipses.

In defiance of Hindu sanction of abstaining from cooked food during the eclipses, they organised community feast and served chicken biryani. Besides, they disrespected Hindu gods and goddesses through their remarks before the media. They even issued slanderous statements against Lord Ram and Lord Laxman and said rice and chicken can be offered to Lord Jagannath as prasad, the letter stated.

Stating that the people have the right to their own belief, Mohapatra said they should not question the belief and practices of others as it may lead to social unrest as was seen in some places of the state.

If the rationalists are not dissuaded from such behaviour with exemplary action, he warned that it might lead to law and order situation in Odisha.

On Friday, leaders of Vishwa Hindu Parishad, Bajrang Dal, Brahman Samaj and other outfits had met Berhampur SP and submitted a complaint alleging that the rationalists had made objectionable and derogatory remarks about Hindu gods and goddess during their community feasts on lunar eclipse day.

Earlier, different groups and organisations had filed police complaints against rationalists in Bhubaneswar, Berhampur and Puri in this regard.