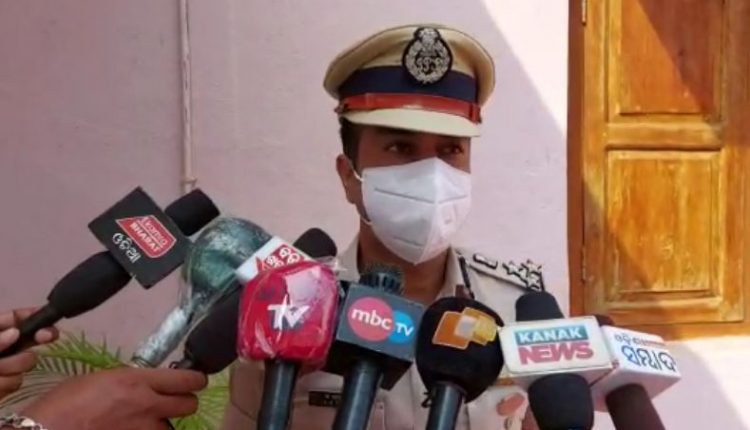 The DIG visited the spot along with senior police officers and inspected the progress of the investigation into the bomb attack by unknown miscreants.

Meanwhile, nine Bharatiya Janata Party legislators visited Keonjhar on Tuesday in solidarity with Mohan Majhi and threatened to launch an agitation if the police failed to nab the accused. The legislators also alleged that the Keonjhar SP was shielding the culprits and demanded his immediate transfer.

On being contacted by newsmen, Pankaj said the police investigations are proceeding in the right direction and the culprits’ photo sketches have already been released to the press on Tuesday. The accused would be nabbed at the earliest, he added.