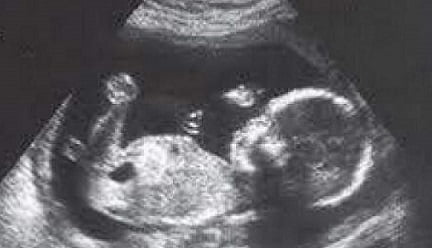 Cuttack: Commissionerate Police on Monday raided a diagnostic laboratory here and seized several equipment and machines use for sex determination.

The police conducted raids at a clinic at Mangalabag area following allegations that the laboratory was conducting sex determination test.

The laboratory was also reportedly charging Rs 5,000 for conducting the tests.

In India, sex determination tests on pregnant women have been illegal since 1994 to check female foeticide.

The government banned the determination of a foetus under the Pre-natal Diagnostic Techniques Regulation and Prevention of Misuse Act of 1994 which was amended in 2002. This was done to check an alarming decline in the number of girls born for every 1000 boys born in the country.

Barabati T20I To Be Played In Front Of Capacity Crowd: Report