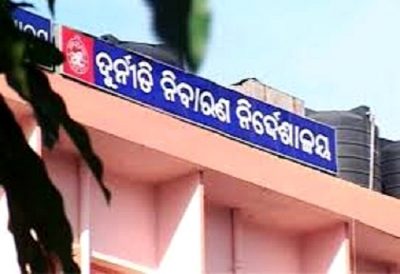 Angul: Vigilance on Friday arrested a sub-inspector (SI) of police while accepting a bribe of Rs 6,000 in the district.

Following a complaint that Pramod Kumar Naik, SI of Bantala police station in the district was demanding undue advantage (bribe) of Rs 6,000 for releasing his motorcycle seized earlier, the Vigilance laid a trap.

As per the plan, the complainant went to pay the bribe amount to the SI. While Naik was accepting the money on the premises of Bantala police station, Vigilance sleuths caught him red-handed. The bribe money was recovered from the possession of Naik and seized in presence of witnesses.

Following the trap, Vigilance conducted simultaneous searches on the government quarters of Naik at Bantala and house at native village Sidhartha Nagar, Berhampur. He was arrested and forwarded to court.

Cuttack Vigilance has registered a case under Prevention of Corruption (Amendment) Act, 2018 In this connection.

Instagram To Introduce ‘Take A Break’ Feature; Know How It Works