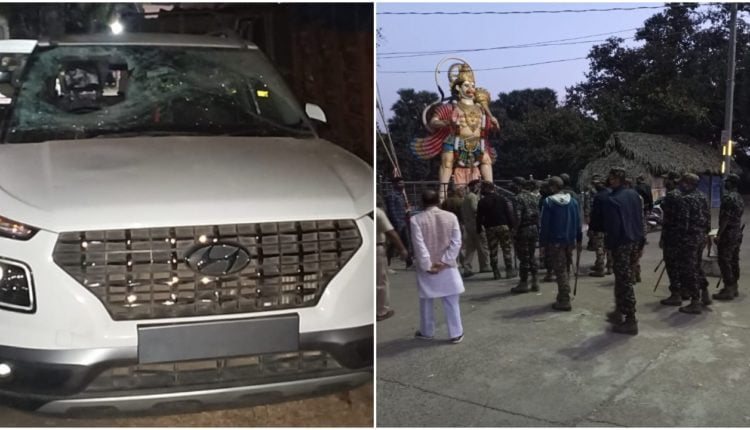 Angul: In a case of mistaken identity, policemen on the lookout for a thief were allegedly thrashed by villagers at Sanjapada village under Banarpal police limits of Angul district on Monday night.

They suspected the police team to be a gang of child-lifters.

The reason: The cops had entered the village in plain clothes in a car instead of a police vehicle.

On seeing them loitering in the village, the villagers attacked and thrashed them relentlessly even after they introduced themselves as police.

On getting information, another police team from Banarpal reached the spot but they too were attacked by the irate villagers, who also damaged the two vehicles used by the police.

The villagers dispersed only after more police forces reached the village.

Fearing arrest, the men have now deserted the village.

Meanwhile, two platoons of police force have been deployed in the village to prevent any untoward incident.

COVID-19: Odisha Vaccinates Over 19K People In A Day To Rank Fourth In Country

Coal Crisis: Railway Board Chairman Assures All Help To Odisha’s MCL For…