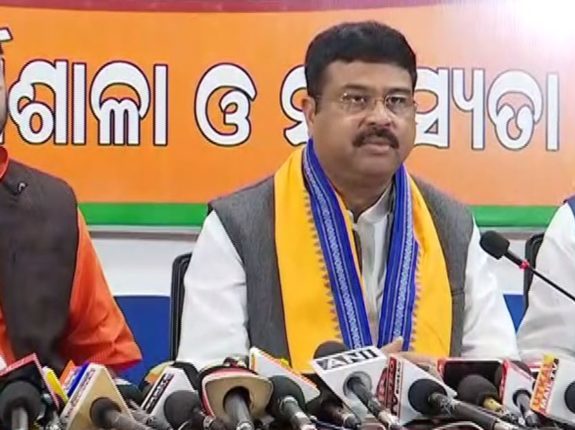 New Delhi: Prime minister Narendra Modi had a lot of praise for Union Minister for Petroleum and Natural Gas Dharmendra Pradhan for elaborate explanation of the Atmanirbhar Bharat initiative.

“We have to proceed ahead while protecting the values of democracy. There was an elaborate discussion on the house (Rajya Sabha) on Atmanirbhar Bharat. My colleague Dharmendra Pradhan Ji explained the objective of Atmanirbhar Bharat in detail in his indomitable style,” Modi said this during his speech on motion of thanks on President’s address.

Dharmendra had launched a scathing attack on the opposition for misleading the farmers on the three new contentious farm laws while he was participating in the motion of thanks on the president’s address in the Upper House on February 4.