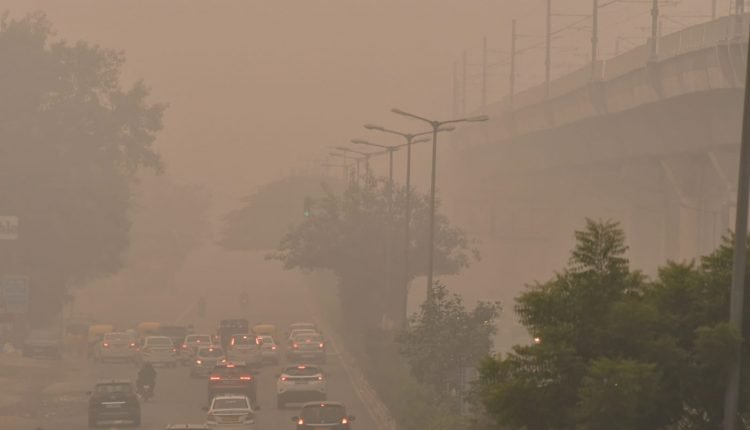 New Delhi: Pollution level was expected to worsen due to Diwali. But the nation’s capital recorded a five-year high average air quality index (AQI) of 462 on Friday.

Last year, AQI on the day after Diwali was recorded at 435, reported Hindustan Times.

Despite the Aam Aadmi Party-led Delhi government imposing a complete ban on bursting firecrackers on Diwali and till January 1, the order was widely violated across the city.

Data provided by Central Pollution Control Board (CPCB) revealed that AQI was recorded at 467 in Anand Vihar at 6 pm on Friday, 443 in Chandni Chowk, 481 in Jahangirpuri, 457 in NSIT Dwarka and 465 in Siri Fort area.

AQI level dipped to ‘severe’ category for the first time this season at 9 pm on Thursday. As the night wore on, it got worse with increasing intensity of firecrackers. On Friday morning, it deteriorated to ‘hazardous’ category in some parts like Janpath.

Head Clerk In Vigilance Net On Bribe Charge In Bhubaneswar