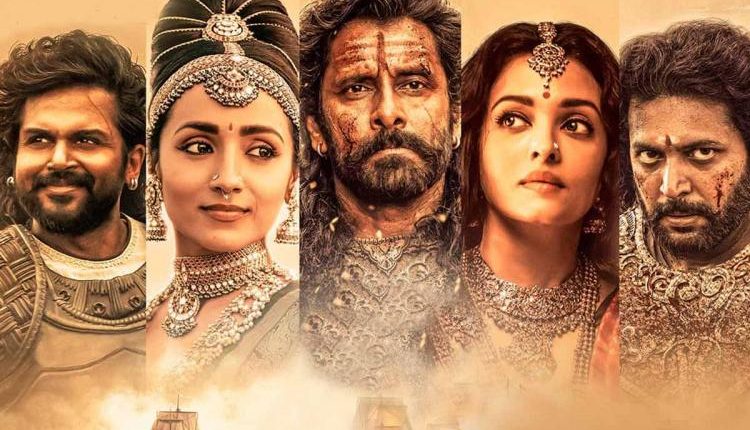 New Delhi: The nomination list for the 16th Asian Film Awards was released on Friday. The award ceremony will be held on March 12 in Hong Kong. In a great feat for India, Mani Ratnam’s Ponniyin Selvan 1 was among the nominees in six categories, including the best film.

On the other hand, SS Rajamouli’s magnum opus RRR also made it to two categories. Ponniyin Selvan 1 and RRR are the only two Indian films that have made it to the nominations this year.

Russian Engineer Death In Odisha: Know What Postmortem Report Has To Say