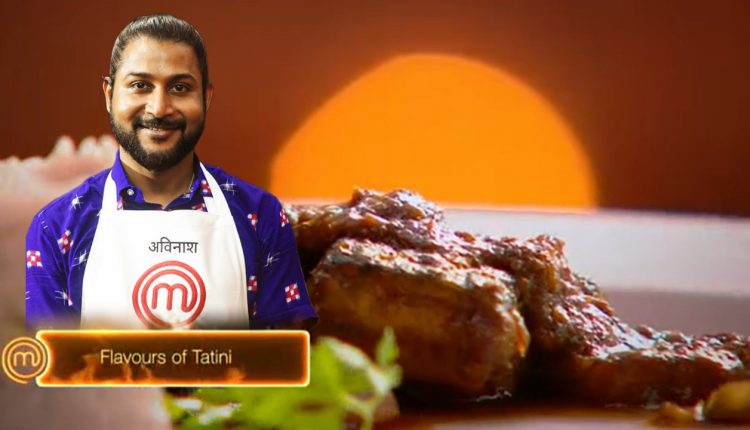 Bhubaneswar: Avinash Patnaik from Odisha capital has made it to the Top 16 of the grand cooking show, MasterChef India.

The official announcement was made by the three judges – Chef Vikas Khanna, Chef Ranveer Brar, and Chef Garima Arora – in the fourth episode of the show on January 5.

Avinash could impress the judges with ‘Flavours of Tatini’, which he prepared in about 60 minutes. The 32-year-old later shared that he had named the dish after his maternal grandmother.

“Usually when there are a lot of flavours in the sauce, it dominates the main essence of the meat or vegetable. But in your dish, the flavours of fish and sauces can be determined individually. They have come together beautifully,” said Chef Vikas Khanna after tasting his hand-cooked delicacy.

Avinash was the fifth home chef to have been picked by the judges. “The fifth apron is really special. We were shocked to learn about the magic of this place’s soil and what can be planted,” said Khanna. Walking towards the shelf, he picked up Avinash’s personalised apron with his name on it and tied it around him.