Poor Show: Only One Student From Odisha Govt-Run School Qualifies For NTSE 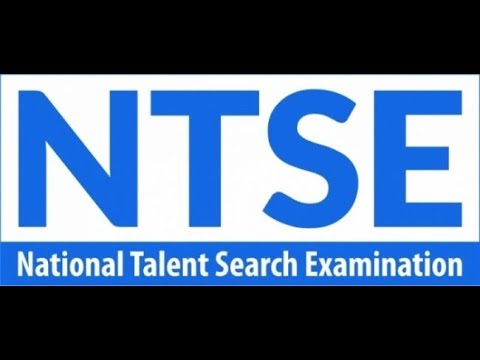 Bhubaneswar: Students of government-run schools in Odisha have performed poorly in the National Talent Search Examination (NTSE), with only one candidate qualifying in the exam in 2018-19.

The results were announced recently.

According to sources, 259 scholarships are up for grabs for the students of Odisha. However, the number of students who qualified for the second level of the exam this year was about one-third of the total scholarships.

A total of 277 students from both government and private schools appeared for the first phase of the examination. Of them, only 89 students qualified for the next level.

Among them 88 students were from private schools.

In 2017-18 NTSE, not a single student from government school had qualified the exam.

Though, Odisha Government and Centre have introduced several schemes to deliver quality education to the students, those have not been implemented properly, sources said.

Educationists and parents have expressed concern over this pitiable state of school education in the state.

School and Mass Education Minister Sameer Ranjan Das said that a review meeting will be held to discuss the issue and action taken accordingly.

Four Arrested For Theft At IAS Officer’s House In Bhubaneswar