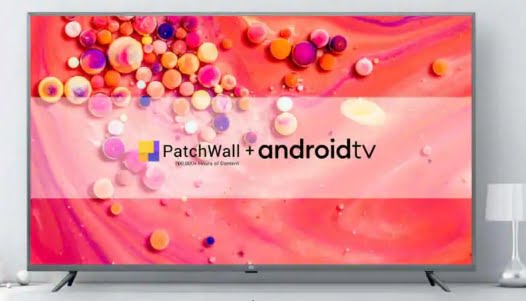 Currently the highest seller on Smart TVs in India, it has priced the 65-inch TV at Rs 54,999. In comparison, the recently-launched Motorola 65-inch UHD TV is priced at Rs 64,999. However, Xiaomi has mentioned that this price is introductory, and hence, can increase.

The main addition is Netflix and Amazon Prime Video support, which was not available in any of Mi TVs till now.

The new TV will go on sale from September 29. It will be available via Mi.com and Flipkart.

At the event, Xiaomi also launched a smart water purifier and Mi Band 4.

Poor Show: Only One Student From Odisha Govt-Run School Qualifies For NTSE

Devotees Break Fast After ‘Mahadeepa’ Lifted Atop Lingaraj Temple In…