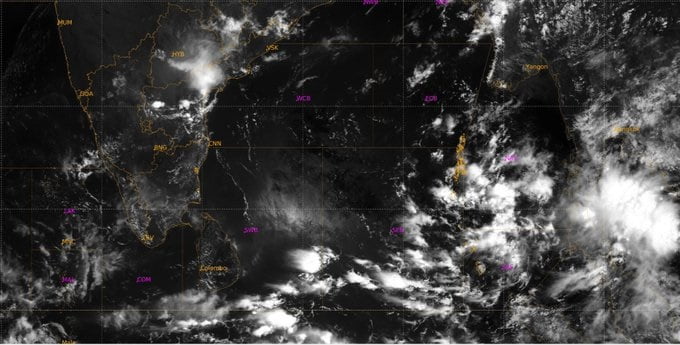 Bhubaneswar: Odisha Chief Secretary Suresh Chandra Mahapatra on Wednesday said that the state government was fully prepared although it was still not clear whether the cyclonic circulation that has formed over the South Andaman Sea and its neighbourhood would intensify into a cyclonic storm and whether it would make landfall in the state.

He said that there will be more clarity on the weather system in the next three days.

All district Collectors concerned have been asked to stay on alert, he added.

A cyclonic circulation has formed over South Andaman Sea and its neighbourhood, the IMD said on Wednesday morning. It is likely to become a low-pressure area over the same region around May 6 and intensify during the subsequent 24 hours.

If it intensifies into a cyclone, it will be named Cyclone Asani.

Notification Issued For Bypoll To Brajrajnagar Assembly Seat In Odisha