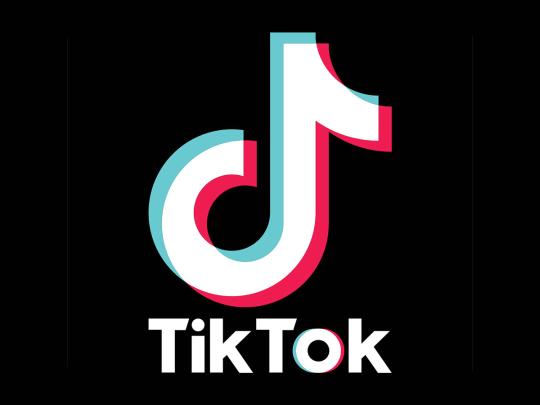 New Delhi: The Union government’s decision to ban TikTok — among several Chinese apps — had left content creators in the lurch.

With a user base of nearly 200 million people, many Indians who had been making money through the platform have had to alter their content management and content monetizing system.

According to an NDTV report, most TikTok users struggled initially before going on to attract millions of fans through their content.

“I used to make small comedy scripts, but that didn’t quite work. So one fine day I just posted a casual video with my mom and it went viral. I got views in millions,” software engineer-turned TikToker Akash Putti was quoted as saying.

“Four years ago, I didn’t know that I could get paid by making videos. After that, I started doing paid collaborations on TikTok,” says Singh.

“My TikTok family is giving me love on other platforms too. They are following me on Instagram and subscribing me on YouTube. I’ve been getting good response from them,” says 19-year-old Mohak Narang.

In these changing times, TikTok-ers are adapting to other short video-sharing apps like Chingari, Roposo and even the recently launched Instagram Reels.

Fresh Lockdown: Odisha Minister Not Sure Of Plus II Results By July-End