Potato Price In Odisha To Fall After A Month! 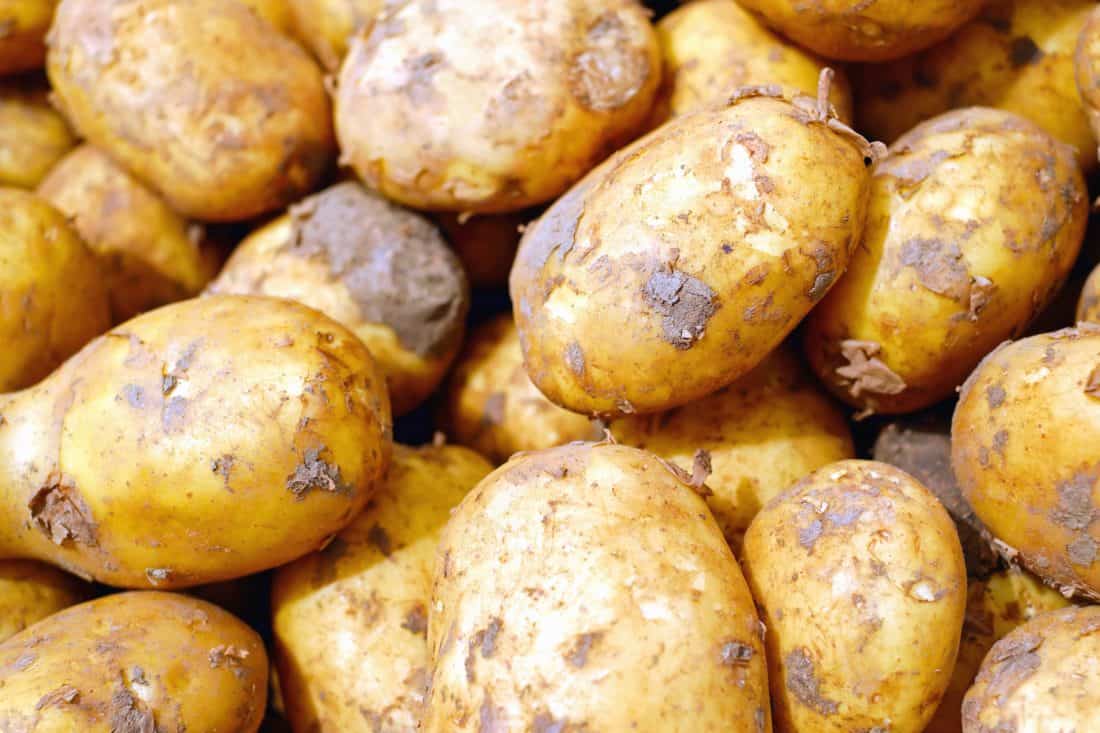 Bhubaneswar/Cuttack: While the price of onions in Odisha has come down substantially, the price of potatoes has seen a rise in the past one week.

According to reports, the price of the kitchen essential, which was being sold at Rs 30 per kg on Monday, has gone up to Rs 35 in some districts.

Briefing the media on Tuesday, secretary of the Chhatra Bazar Byabasayee Sangh, Debendra Sahu said due to unseasonal rain in West Bengal, the harvesting of the new potato is delayed. Besides, the harvesting of potato in Odisha is also delayed due to rain.

“As there is no stock of new potatoes in the cold storages in West Bengal, the price of old potatoes has gone up and therefore wholesalers from Odisha are not able to procure them,” Sahu said.

Meanwhile, the members of the Balasore District Cold Storage Association said that though the Odisha government had launched Potato Mission in 2015, the farmers incurred heavy losses due to supply of poor quality seeds. As the farmers have stopped growing potatoes, there is no stock of new potatoes in any cold storage in Odisha.

Stating that the potato price has gone up in Odisha due to less import from West Bengal, Food Supplies and Consumer Welfare minister Ranendra Pratap Swain said he has asked his department to keep vigil against hoarders. “Besides, the decision to sell potatoes in the fair price shops in the state will be reviewed very soon,” he added.