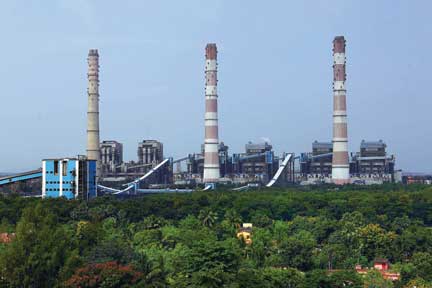 Talcher: Odisha and six other states will face acute power crisis very soon. This is because power generation from two NTPC thermal plants has come down to a record low due to shortage of coal.

Notably, workers at 10 coal mines have been on strike since July 25 to protest against the death of four fellow workers in a landslide at Bharatpur coalmine on July 23.

The present power generation at the Kaniha and TTPS plants are 900 MW and 76 MW, respectively.

While NTPC has managed to run the plants by arranging coal from various other sources, the current situation may trigger acute shortage of power supply to seven states including Odisha, Bihar, Jharkhand, West Bengal and three states in the north-east.

Good News For Odisha Stargazers! Find Out Why

‘Black Diamond’ Museum To Come Up At Odisha’s Angul

Coming Up: Two New Units Of NTPC At Talcher Thermal In…