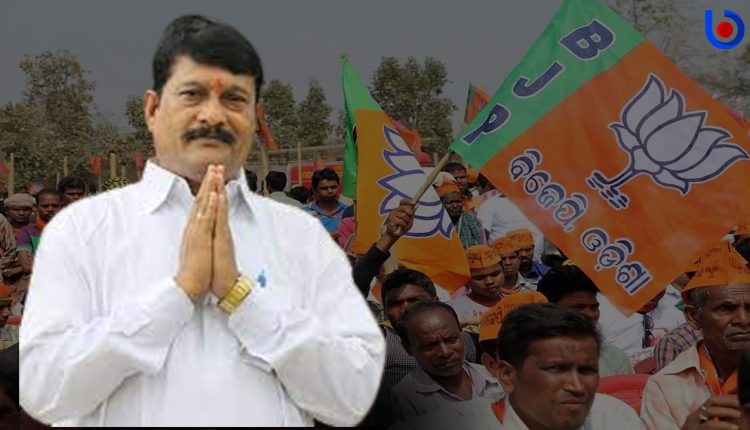 Bhubaneswar: BJP on Saturday officially announced the name of senior leader and former MLA Pradip Purohit as its candidate for the bypoll to Padmpaur Assembly constituency in Odisha’s Bargarh district next month.

BJP’s central election committee has approved the name of Purohit for Padampur Assembly by-election, according to a statement issued by the party.

Earlier, senior BJP leader Kusum Tete had informed on Friday that Purohit will file his nomination papers on November 14.

Purohit had won the seat in 2014 and lost to Bijaya Ranjan Singh Bariha, whose death necessitated the by-election, by 5,734 votes in 2019. Upbeat after the Dhamnagar win, the saffron party is hoping for an encore in Padampur.

The ruling BJD and Congress are yet to announce their candidates.

Also Read: Padampur Bypoll In Odisha: Who Will Get BJD Ticket?

The bypoll is scheduled to be held on December 5. December 8 has been fixed for the counting of votes.