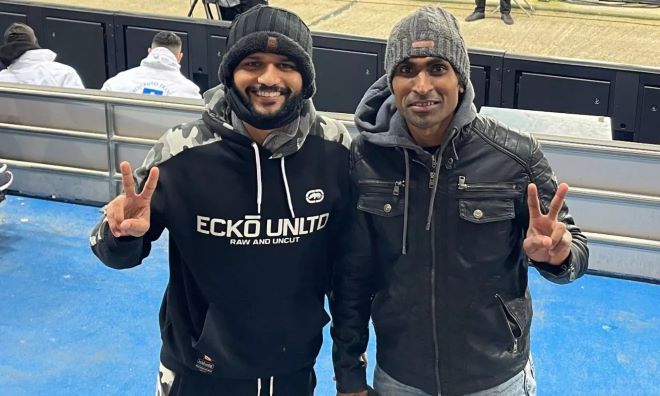 The para shuttler from Odisha continued his successful run in international meets, winning three medals at the Thailand Para Badminton International which concluded in Pattaya on Saturday.

Following his golden run in Dubai in May and silver-winning performance in Dublin last month, Pramod claimed a gold, a silver and bronze in Pattaya.

The SL3-SL4 duo of Pramod and Sukant Kadam clinched gold in doubles. Tokyo Paralympics gold-medallist Pramod then bagged silver in SL3 singles as well as bronze with Manisha Ramdas in mixed doubles (SL3-SU5).

Pramod’s next target will be a good performance in the BWF Para Badminton World Championships, to be held in Tokyo from November 1 to 6.

“Won 3 medals here in Thailand Para Badminton International. Time to go back and prepare for World Championship in Tokyo Japan,” tweeted Pramod along with pictures.

Indians finished with a rich haul of 17 medals in Pattaya, comprising 4 gold, 5 silver and 8 bronze.