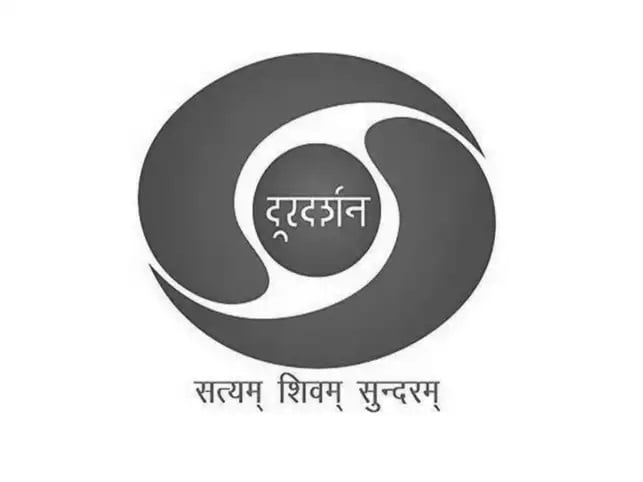 New Delhi: With an eye on wider viewership, public broadcaster Prasar Bharati is set to introduce a 24-hour entertainment-film channel of Doordarshan (DD). Union Minister for Information and Broadcasting Anurag Singh Thakur recently told TNIE that the Government is working on the idea of bringing DD’s 24-hour channel, which would be launched soon.

At present, 36 satellite channels including 24X7 regional channels are operational under the DD network besides a free-to-air DTH service. The minister further said (over-the-top) OTT platforms are being approached to invite them for exclusive rights for its programmes.