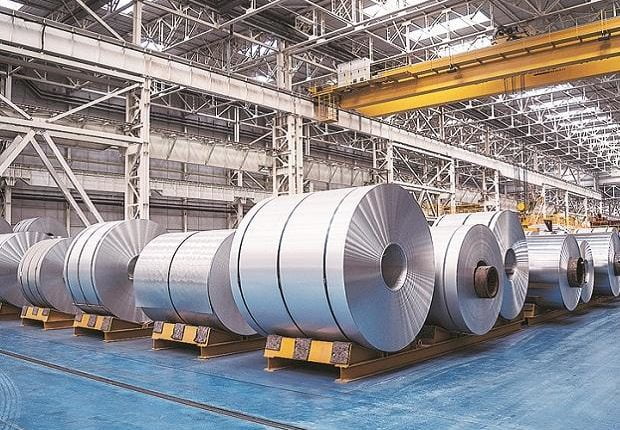 Bhubaneswar: The Odisha government has assured the state-based steel industries of allotment of iron ore under its pre-emption scheme soon.

Principal Secretary, Industry Hemant Sharma gave the assurance at a meeting with a delegation of the Utkal Chamber of Commerce and Industry (UCCI), here recently.

According to official sources, the Industry department had invited the UCCI for the meeting after the UCCI and Orissa Sponge Iron Manufacturers’ Association (OSIMA) appealed to chief minister Naveen Patnaik for early allotment of iron ore for the state-based steel industries under the pre-emption scheme.

“The Pre-Emption Policy of the government for iron ore is one of the most forward-looking and pro-industry policies to promote maximum value addition of mineral resources in the state. The government has has already defended the scheme in the Orissa High Court and the Supreme Court against FIMI to let the state-based steel industries to grow, said UCCI President Brahma Mishra said.

“There is no reason for delay on the part of the government to allocate iron ore to the applications of the steel makers since it is a matter of survival for them,” he added.

At the meeting, principal secretary Sharma assured the UCCI delegation that the government would provide all possible assistance to the investors in steel sector.

“After this meeting, we are hopeful that the government will enforce its pre-emption policy and allot the iron ore in next 2 to 3 days. However, if the allotment is not given within a week, we will be left with no choice but to increase our efforts to protect the interest of Odisha-based steel industries,” Mishra added.

Notably, more than 18 applications have been pending before the government for more than 3 months seeking allotment of iron ore under the pre-emption scheme to tide over the ongoing iron ore crisis.

According to the pre-emption policy, at least 50% of iron ore produced in Odisha is required to be reserved for allocation to the state-based industries and supplied at the prevailing IBM price.