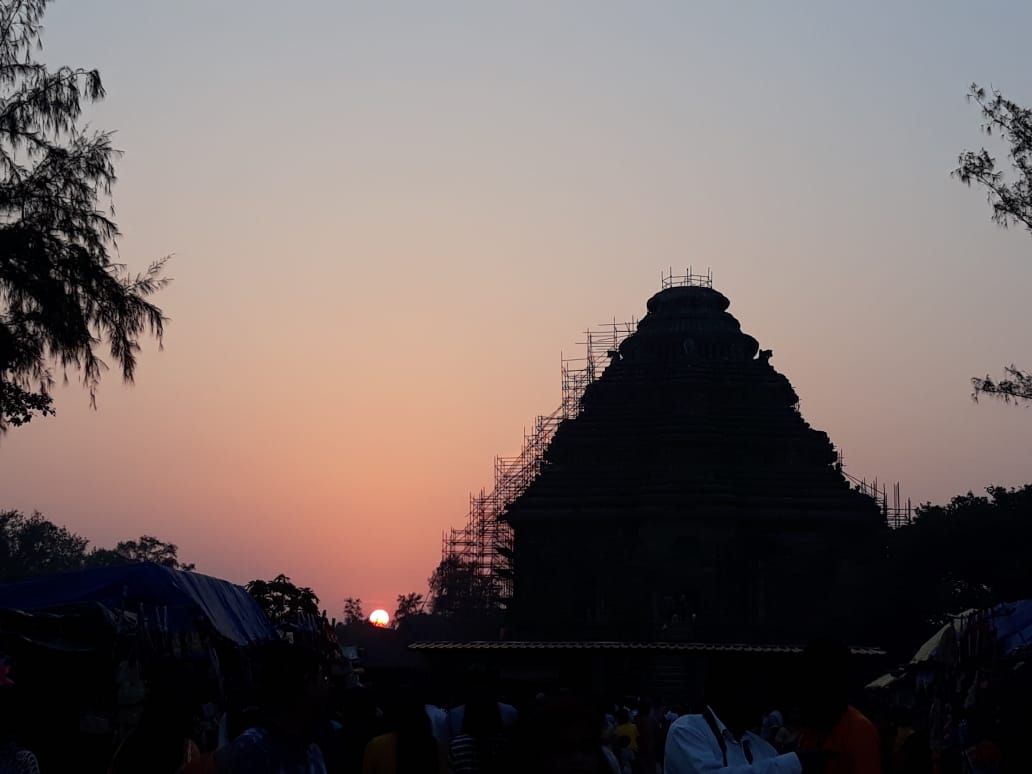 Cuttack: The Orissa High Court has directed the Centre, Odisha government, Archaeological Survey of India (ASI) and Anchalika Bikash Parishad to file a counter on the preservation and protection of Sun temple at Konark by December 10.

A division bench of the court of Chief Justices KS Jhaveri and KR Mohapatra issued the directive after hearing a miscellaneous case filed by lawyer Dillip Kumar Mahapatra on Tuesday.

Alleging that the authorities concerned have failed to maintain the heritage structure properly, the petitioner had said that the remains of the Sun temple is gradually losing its identity as the original stone carvings in the temple are being replaced by plain stones by the ASI.

Blaming apathy of the Centre, ASI and the state government towards the Sun temple which is facing serious threat, the petitioner requested the court to urgently intervene in the matter and direct the ASI to ensure proper repair and preservation works of the world heritage temple using advanced technical know-how.

The petitioner also prayed the court to form a committee under its guidance for proper monitoring of repair and preservation work and appoint an amicus curiae to assist the court in the matter.