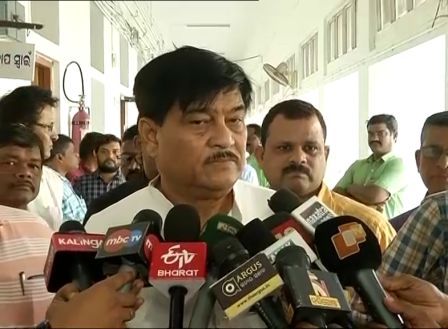 Referring to the price hike of edible oil, pulses, potato and onion in Odisha, the minister said the state primarily imports these items from neighbouring states.

Swain said that to regulate the price of these items, the state government is in constant touch with wholesale traders and also directed the authorities concerned to take action against hoarders.

FASTag Must For Vehicles From December 1; How To Get One