Physical Classes For Primary School Students In Odisha To Resume On This Date Next Year; Check Details 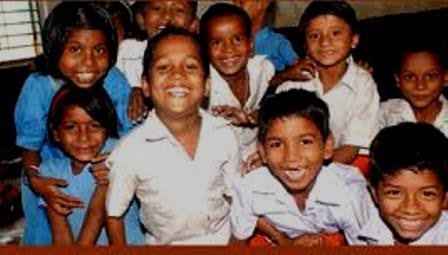 Bhubaneswar: Primary schools, which have been shut for the last two years due to the COVID-19 pandemic, will reopen from January 3, 2022, State School & Mass Education Minister Samir Ranjan Dash informed on Tuesday.

“After considering all aspects including the threat of Omicron surge, the state government has decided to resume offline classes for Class I to VI from next year. While around 27,000 schools will reopen on January 3, physical classes for primary students will resume from January 10 in those where Matric Summative Assessment-I is scheduled to be held between January 5 and 8,” Dash said.

Notably, the reopening of school for primary students coincides with the Centre’s decision to inoculate those in the 15-18 years age group from January 3.

The department will soon issue SoP for reopening primary schools, the minister said, adding that classes will be held from 9 am to 12 noon without break.

The distribution of dry ration among students under the midday meal scheme will continue as before.