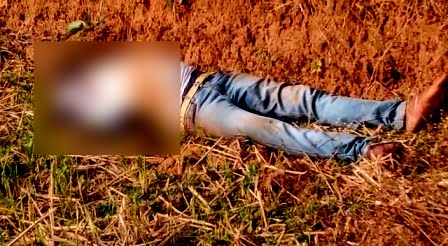 Jeypore: The Koraput Police have arrested the prime accused in the murder of Sudhir Sahoo, a taxi driver of Jagamara area in Bhubaneswar. His body was found near Chhatarla village on Borigumma-Korpaut road on January 28.

Police, who brought the accused to Borigumma on Tuesday, will reveal the details soon, said Koraput SP Varun Guntupalli.

According to police, two persons had booked the taxi to go to Koraput on January 26. His family members could not contact him as his phone was switched off soon after he left Bhubaneswar.

They later filed a written complaint at Khandagiri police station. Acting on the complaint, the police tracked the location of the car and found it in Borigumma area of Koraput district.

On January 28, some local residents found the body of Sahoo on the roadside near Chhatarla village and informed the local police. Later the body was identified by Sahoo’s brother, who lives in Rayagada town.

Man Beaten Up By In-Laws Over ‘Dowry’ In…