Prince Harry Promised To Marry Me, Says This Lawyer In Her Petition To Court For His Arrest! 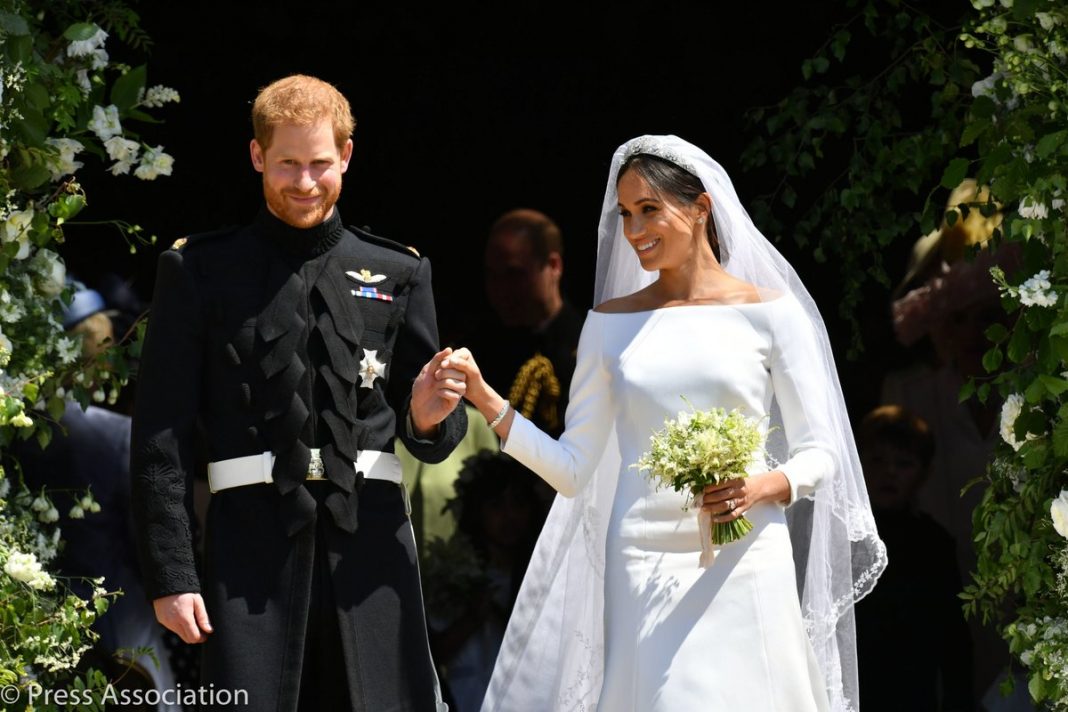 Chandigarh: Guess what? Prince Harry is embroiled in a court case and he has no clue about it!

Even as he mourns his grandfather, Prince Phillip’s death, and awaits the birth of his second child, the Punjab and Haryana High Court has dismissed lawyer Palwinder Kaur’s petition that Prince Harry had promised to marry her and should be arrested. The court called it a “daydreamer’s fantasy”, NDTV reported.

What is more, Kaur, who has never travelled to Britain, had requested action against “Prince Harry Middleton, son of Prince Charles Middleton, resident of United Kingdom” and a court order to the “United Kingdom Police Cell” to proceed against him.  She wanted arrest warrants against Prince Harry so there was no further delay in the wedding, the report added.

Kaur insisted she had communicated with the Prince on social media. She even claimed she had sent messages to Prince Charles that she was engaged to his younger son. The judge said a court could not rely on the so-called chats – offered to the court in printouts since there was a possibility she might have had a conversation with fake ids created on sites like Facebook and Twitter, the report added.

“I find that this petition is nothing, but just a day-dreamer’s fantasy about marrying Prince Harry. This petition, though very poorly drafted, both grammatically and lacking the knowledge of pleadings, speaks about some emails between the petitioner and Prince Harry, in which the person, sending the email, has stated that he promise to marry soon,” Justice Arvind Singh Sangwan ruled.

“There is every possibility that the so-called Prince Harry may be sitting in a cyber cafe of a village in Punjab, looking for greener pastures for himself,” he commented, adding that the court could only show its sympathy that the petitioner believed a fake conversation to be true.