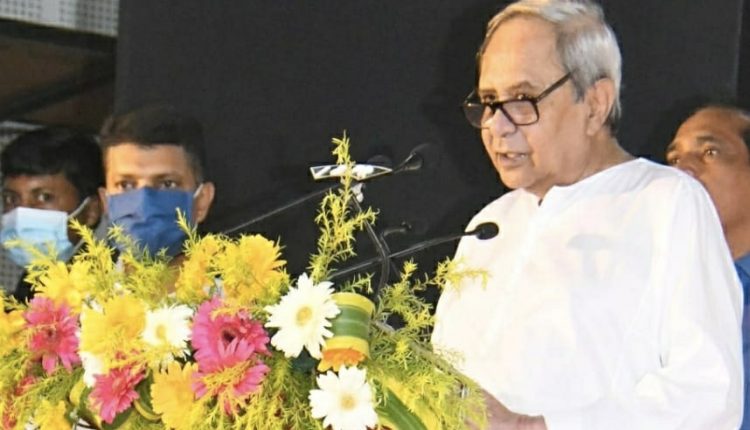 Bhubaneswar: Despite the advent of digital era, print media is in great demand and will continue to be loved and occupy an important position in society, Odisha Chief Minister Naveen Patnaik said on Tuesday.

Addressing the 103rd Foundation Day ceremony of Odia daily ‘The Samaja’, the Chief Minister said the newspaper has been a role model in rendering social service and creating awareness in society.

Highlighting the significance of print media, Naveen said: “We are now in the digital age. However, there is great love and demand for print media even now. It will continue to remain so in future too.”.

Stating that the Odia daily founded by Utkalmani Gopabandhu Das is well known in every household in the state, he said the newspaper has been inextricably linked with the history of Odisha over the last 100 years. “It has been playing a significant role in the socio-political life of Odisha,” he said.

Noting that the birth anniversary of Gopabandhu Das is going to be celebrated on October 9, the Chief Minister said the birthplace of the illustrious leader is being developed and given a face-lift under the 5T initiative.

Observing that Samaja has been an integral part of the state, Naveen expressed the belief that it will continue to play a major role in the development of Odisha as a responsible media.