Private Trains In India From 2023, Ticket Prices To Be Competitive With Airfares 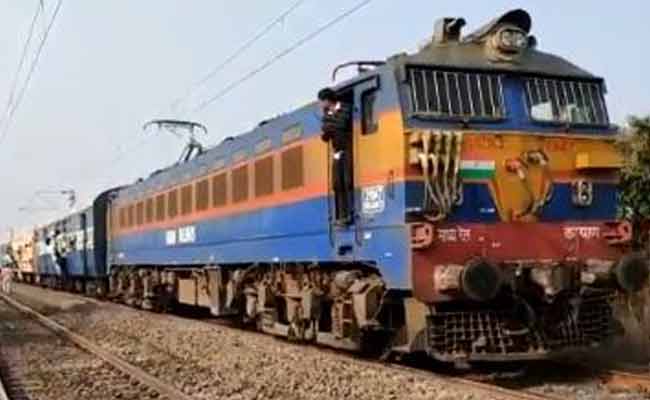 New Delhi: In less than three years, Indians will be able to avail of train services run by private companies.

Announcing that private train operations in the country will begin by April 2023, the Railways said on Thursday that ticket fares will be competitive with airfares on similar routes.

“Train sets have to be brought by private operators and maintained by them. Private train operations are likely to begin by April 2023, all coaches will be procured under Make in India policy. Fares in private trains will be competitive and prices on other modes of transport like airlines, buses will have to be kept in mind, Railway Board Chairman VK Yadav said.

“Through this the common man will get better trains, better technology and at low cost,” he informed.

Indian Railways, however, will continue to run 95 per cent of the trains. The Chairman clarified that of the 2,800 mail/express trains operated by the Railways, only 151 was being given to private players.

Introduction of private players will also mean that trains will be available on demand and passenger waitlist will decrease.

They will share revenue with Indian Railways through competitive bidding.

The official made it clear that the private entity will have to ensure 95 per cent punctuality and record not more than one failure per one lakh kilometre of travel.

“If any performance indicators are not met by private players in passenger train operations they will be penalised,” said Yadav.

Corona Diaries 45: If Organisations Had Hearts, The Job Crisis Would Be More Bearable