Priyanka Chopra, Nick Jonas Fly To Jodhpur For Their Wedding 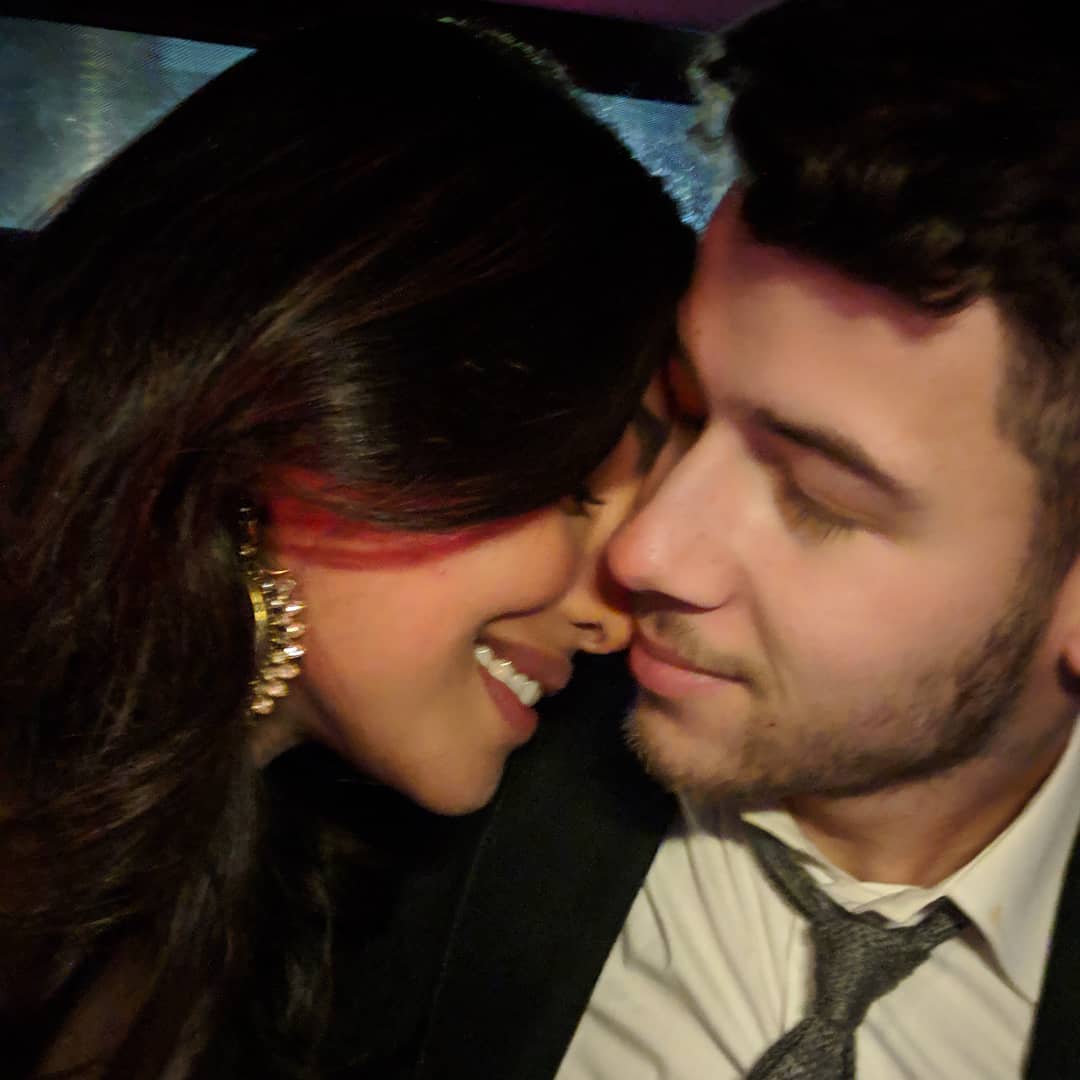 Jodhpur: Bollywood and American TV actress Priyanka Chopra and her fiance Nick Jonas, American singer, flew to Jodhpur on Thursday for their wedding on December 2. They were in Mumbai and headed to their wedding venue.

While Priyanka shone in her beautiful white suit and a colourful dupatta while Nick was casually dressed in a brown shirt.

Priyanka’s mother Madhu Chopra, cousin Parineeti and her family joined her and from the groom’s side were brother Joe Jonas and his fiancee Sophie Turner.

The wedding celebration kicked off with a puja at the actress’ Mumbai residence on Wednesday afternoon. Priyanka looked stunning in her embroidered pastel blue suit while Nick complimented her in a pink kurta pyjama.

Jodhpur’s Mehrangarh Fort is reportedly the venue for the ceremonies while the wedding will take place at Umaid Bhawan Palace. There will be a ‘sangeet’ and ‘mehendi’ ceremony, as per the Punjabi wedding tradition with all pomp and show. Later, a Christian wedding is also on the cards.

They got engaged in a private ‘roka’ ceremony in Mumbai in August this year.

Besides, Priyanka is now shooting for her upcoming movie ‘The Sky Is Pink’ opposite Farhan Akhtar.

The actress had uploaded several pictures from her get together, dinner and pre-wedding celebration.