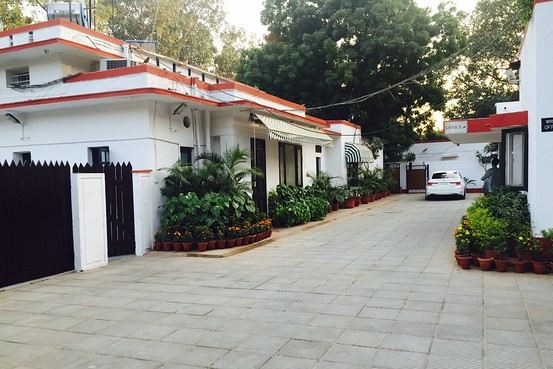 The allotment was withdrawn after her Special Protection Group (SPG) cover was taken off by the government in November 2019, along with that of Sonia Gandhi and Rahul Gandhi. She has been staying in the bungalow since 1997.

The Gandhi family was given SPG protection after the assassination of former prime minister Rajiv Gandhi. They will continue to get Z-plus security cover.

Priyanka stayed in the three-room Type VI bungalow after it was allotted to her for being an SPG protectee. She, however, pays rent for the bungalow.

Only the Prime Minister and former PMs and their families can now avail SPG protection for 5 years under a changed SPG Act.

Priyanka had earlier commented that the withdrawal of SPG protection is a part of politics and such things keep happening.

A report in the Wall Street Journal had estimated the cost of these bungalows to be Rs 500-650 crores and is quite popular among the elite politicians to overextend their stay. The Modi government had evicted a record 746 houses in 2015. In 2016, the rent of the biggest bungalow spreading over 2-3 acres was a mere Rs 4,000 per month.

Bollywood Movies That Portrayed Doctors With Swag And Dedication!