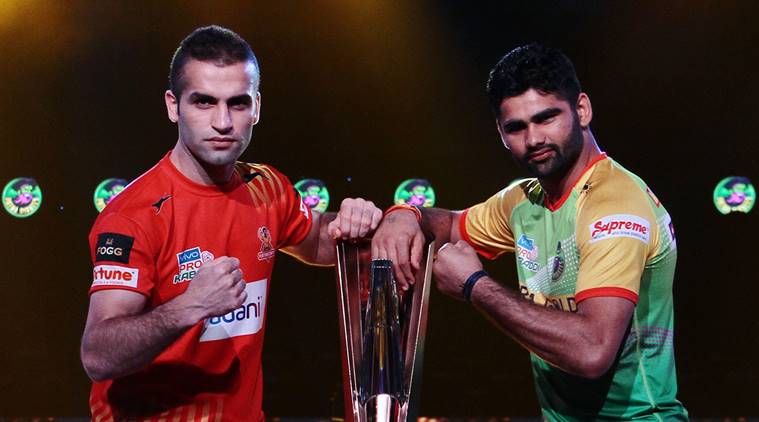 Gujarat Fortune Giants convincingly seized their position in the finals of the league, by achieving an admirable 42-17 victory against Bengal Warriors in Qualifier 1, in Mumbai. Patna Pirates continued their staggering form on the back of the Pardeep Narwal juggernaut, defeating Bengal Warriors 47- 44 in Chennai. Pardeep clinched a total of 23 raid points in the match.

Gujarat Fortune Giants captain Fazel Atrachali said, “This has been a special season of VIVO Pro Kabaddi for me, to lead a new team and establish its position in the league. We have played as one, where everyone had amazing synergy with each other and successfully overcame the language barrier. We’ll use the same strategy in the finals, with our eyes on the prize!”

Looking forward to an electrifying final match, Manpreet Singh, coach for Gujarat Fortune Giants said, “A strong strategy is key to success in any sport. And that is a mantra that each team member of the Gujarat FortuneGiants follows. It a matter of pride that the team has reached the finals in our first year in the league. Led by the dynamic Fazel Atrachali, Gujarat FortuneGiants have displayed great team work, and strong sportsmanship. We have to now focus on winning the finals.