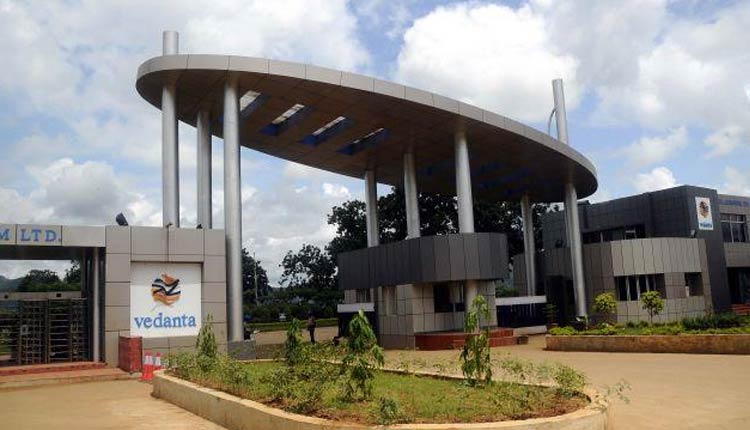 Bhawanipatna: The Kalahandi district administration has clamped prohibitory orders under Section 144 of CrPC in about 2 km areas of Vedanta Alumina Plant at Lanjigarh.

The decision followed the death of a man at the Veer Surendra Sai Institute of Medical Sciences and Research (VIMSAR) in Burla late on Friday.

The deceased has been identified as Patnaik Harijan (40) of Rengopali village of Basantapada block under Lanjigarh police limits.

Notably, hundreds of protestors had staged a demonstration in front of the plant on March 18 this year demanding jobs. However, tension ran high after the protestors had a violent clash with the security personnel of the plant in which a havildar of the Odisha Industrial Security Force (OISF) and a protestor were killed and 30 others sustained Injuries.

Police had later detained 300 persons and arrested 29 of them, including Patnaik, based on the CCTV footage. Of the 29 arrested persons, 11 were later released on bail.

The remaining 18 were lodged in Bhawanipatna jail after the local court rejected their bail plea. Patnaik was one of them.

As health of Patnaik, who was suffering from a kidney ailment, deteriorated, the jail authorities admitted him to the Kalahandi district headquarters hospital on August 21. He was later shifted to VIMSAR where he succumbed to his illness late in the night on Friday.

Apprehending untoward incident following the death of Patnaik, the district administration clamped prohibitory orders in and around the plant periphery on Friday night.

Till reports last came in, the Vedanta authorities were in talks with the deceased’s family members, who have demanded a compensation of Rs 5 lakh each for his five daughters and a job for the wife in the plant.