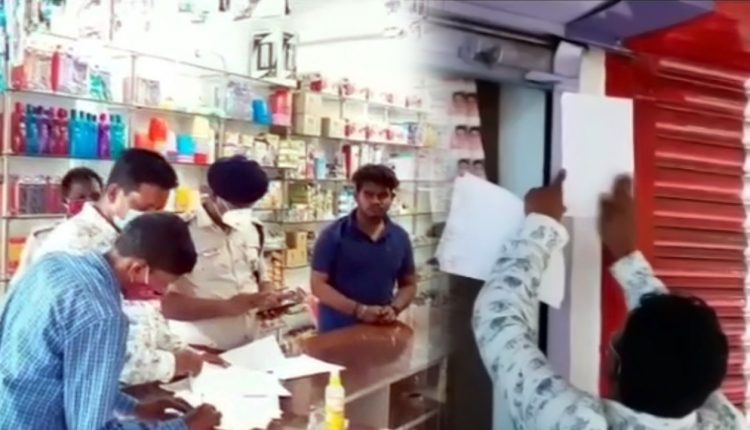 Malkangiri: Houses and properties of several people dealing with marijuana unauthorisedly were sealed by the district authorities under Smugglers and Foreign Exchange Manipulation Act and NDPS laws.

According to official sources, police reached the houses of such ganja smugglers in Kalimela who had owned multi-storied houses and built shopping complexes besides leading luxurious lifestyles. Some of the ganja dealers possessed more than hundreds of acres of land in the district.

The authorities launched financial investigation into the activities of the marijuana traders under NDPS laws in Malkangiri district and confiscated the properties of at least 11 persons accused of indulging in ganja trade, transport and smuggling.